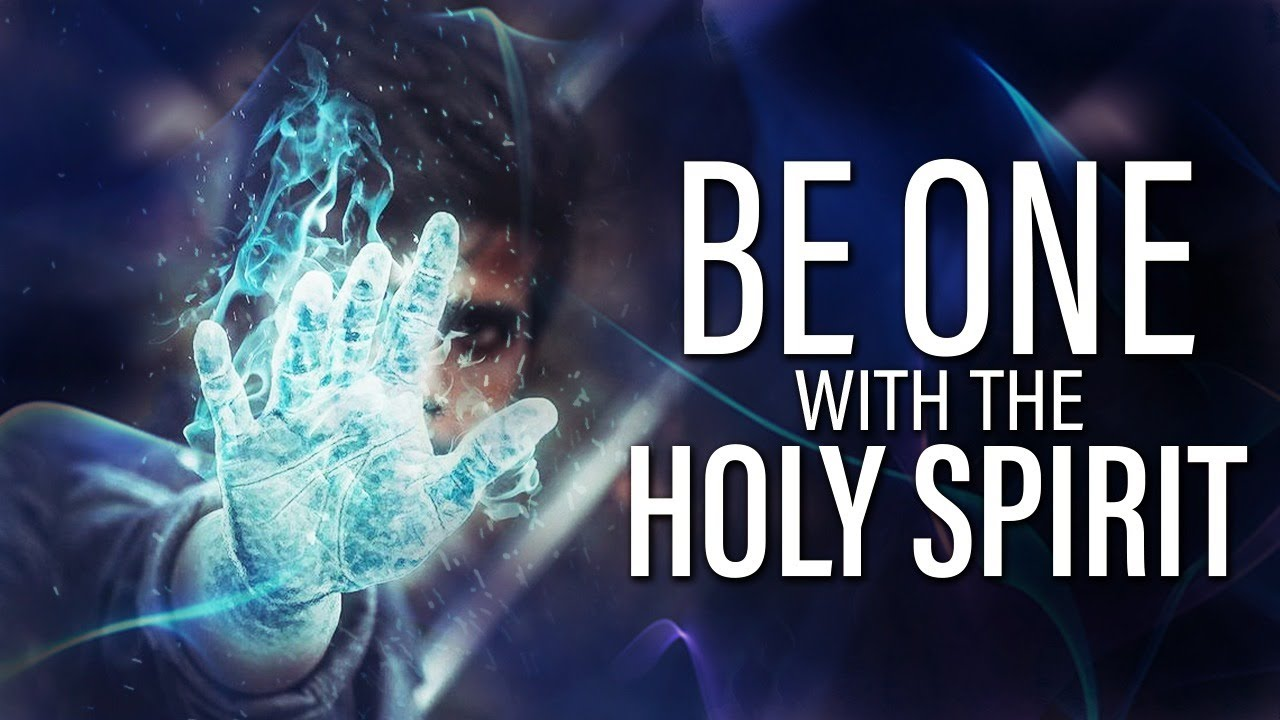 “Howbeit when he, the Spirit of truth, is come, he will guide you into all truth: for he shall not speak of himself; but whatsoever he shall hear, that shall he speak: and he will shew you things to come. He shall glorify me: for he shall receive of mine, and shall shew it unto you.”
John 16:13-14

What is the eternal procession of the Holy Spirit?

The doctrine of eternal procession of the Holy Spirit is an attempt to explain how the Holy Spirit relates to the other members of the Trinity. The concept was introduced in the Nicene Creed as revised at the Council of Constantinople to affirm the deity of the Holy Spirit: “We believe . . . in the Holy Ghost, the Lord and Giver of life, who proceeds from the Father, who with the Father and the Son together is worshiped and glorified, who spoke by the prophets.”

According to the Nicene Creed, the Son is begotten (not made) of the Father, and theologians understand this as an eternal begetting. When a person makes something, they make something other than themselves—a sculptor makes a statue. But if that sculptor begets something, it will be another person of the same kind as himself. This is something of the logic behind the creed. The Son is the eternal offspring of the Father. Offspring indicates that He is of the same kind of being as the Father, not a creation, and the fact that He was “begotten” from all eternity means that He is co-eternal with the Father. Admittedly, this is somewhat difficult to understand, but often the sun is given as an illustration. Just as the rays of light stream from the sun, so the Son streams from the Father eternally. Just as the sun and the rays of light co-exist, one is not before the other, so the Father and Son co-exist eternally. This was the logic behind the Nicene Creed.

Wayne Grudem in Systematic Theology: An Introduction to Biblical Doctrine points out that one problem with these kinds of formulations is that they attempt to explain the eternal relationships within the Trinity based on the biblical information that addresses the relationships in time (see p. 246). In John 15:26 Jesus tells the disciples that He will send the Holy Spirit who proceeds from the Father. Is Jesus really explaining the eternal relationship of the Father and Spirit here? Or is He simply telling the disciples that the Spirit will come to them from the Father?

It is possible that Scripture uses the terms Father, Son, and Holy Spirit to explain the way the members of the Trinity relate to us in space-time. In the way the Trinity has chosen to interact with human beings, one Person occupies the Father role, the second occupies the Son role because He was the one who submitted Himself to the Father and was born as a human being, and one occupies the Spirit role because He is the one who empowers believers of live in a way that pleases God. C. S. Lewis envisions this as God the Father who is above us, God the Son who is beside us, and God the Spirit who is in us. If this view is correct, the Holy Spirit proceeded from the Father when He was sent into the world at Pentecost, but that procession was not necessarily ”eternal.” That is, in eternity past, the Spirit existed with the Father and the Son, but He did not “proceed”—He was not “sent”—by the Father. In Genesis 1:2, “the Spirit of God was hovering over the waters”—He was involved in creation, but that says nothing about His “eternal procession.”

Will the Holy Spirit be present during the tribulation?

The question of the Holy Spirit not being present during the tribulation results from a misunderstanding of 2 Thessalonians 2:7, which reads, “For the secret power of lawlessness is already at work; but the one who now holds it back will continue to do so till he is taken out of the way.” Right now, prior to the tribulation, one of the ministries of the Holy Spirit is the restraint of evil. In verses 8 and 9, we learn that the restraining power of the Holy Spirit holds back the “lawless one” (Antichrist) so he is not revealed before God wills it. The passage says the Holy Spirit will no longer restrain the growth of evil, but that does not mean He will have no ministry whatsoever.

In Acts 1:4–5, Jesus promises that His disciples would soon be “baptized with the Holy Spirit.” In Acts chapter 2, Jesus’ promise is fulfilled. In verses 38 and 39, it is written that “Peter replied, ‘Repent and be baptized, every one of you, in the name of Jesus Christ for the forgiveness of your sins. And you will receive the gift of the Holy Spirit. The promise is for you and your children and for all who are far off—for all whom the Lord our God will call.’”

At some point—only God knows when—the restraining influence of the Holy Spirit will be removed, the Antichrist will be revealed to an unwitting and unsuspecting world, and the tribulation period will begin.