Establish A Scholarship Fund In Memory Of A Life Cut Tragically Short. 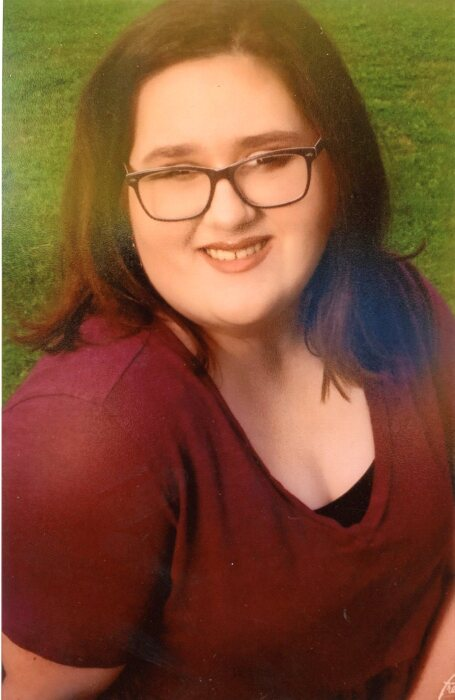 Brianna Nicole Robinson, 18, of Thomasville, NC, passed away at her home on Tuesday, April 19, 2022. She tragically and unexpectedly suffocated in her sleep due to a seizure. Brianna was born October 29, 2003 in Guilford County and was a Senior at Wheatmore High School and was planning on attending a local community college after graduation. She was a member of the Marching band. She was a free spirit and loved life. She had a love for all animals, especially horses. Brianna enjoyed spending time with family and watching Saturday night races. She enjoyed playing Fibbage and Mario Cart with family.

Brianna was diagnosed with epilepsy in the 4th grade when she began having generalized and absence seizures. It took almost two years to get her properly medicated. Brianna would have multiple absence seizures a day causing her to miss participating in class and fall behind. Not only was school a struggle for her having to deal with epilepsy but there was always constant and neverending bullying by classmates who judged her strange and abnormal. For several years Brianna would have numerous generalized seizures a week – often in the shower – requiring her mother to stand in front of the shower door so she could catch her in the event she seized.  As time passed the seizures became less frequent until they stopped altogether just as she began her freshman year of high school.  They did not occur again for 3 years until resuming in August of 2021.  Since then she had four culminating with the one that took her life.

The sad and tragic loss of Brianna’s life just further emphasizes the need to raise the awareness of SUDEP – Sudden Unexpected Death with Epilepsy – and focus attention on devices that sound an alarm when someone is having a seizure. It had been planned to discuss this with Brianna’s neurologist. Such a device will save lives – one surely might have saved Brianna’s.

Brianna was preceded in death by her grandfather, Kenneth Winstead, who also died a sudden and tragic death as a result of an industrial accident.